Whenever it comes to the oldest educational institutions in the world, the name of Nalanda University comes at the top. The remains of the ancient Nalanda University can still be seen today, about 120 km south-north of Patna, the capital of Bihar. According to historians, it was the most important and world famous center of higher education in India. 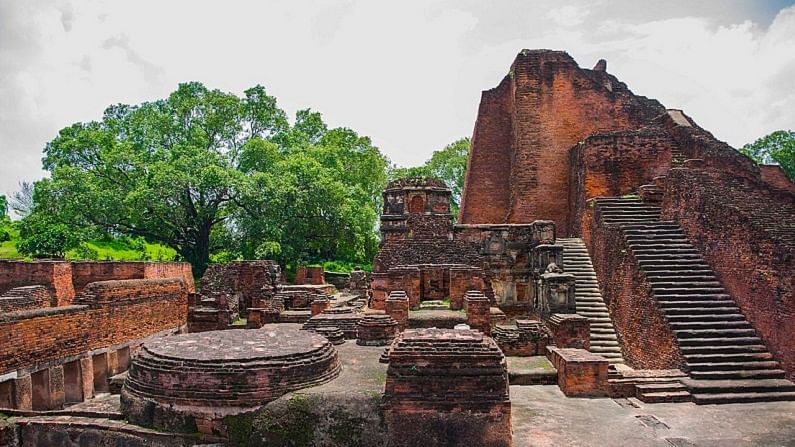 Is one of the oldest centres of higher learning and education, and an ancient Buddhist Monastery in India. It is located in the Indian state of Bihar which was known to be the ancient kingdom of Magadha. The university was built by the Gupta and the Pala Empires and flourished as an important centre of learning between the 5th century and the 13th century before it was destroyed by the Mamluk Dynasty. The village of Nalanda was an important trade site in the ancient capital of Magadha and is said to have been visited by Gautama Buddha, Lord Mahavira and the Jain Tirthankaras. 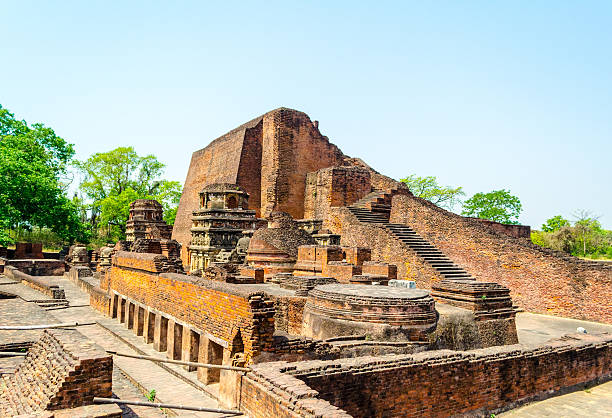 Was established by the rulers of the Gupta dynasty and was later improved by the Pala Dynasty. It was also visited by the Chinese traveler Hiuen Tsang around the 7th century AD, when it is thought he spent around 2 years in the monastery. Nalanda was what one can call a residential school with separate dormitories that accommodated around 10,000 students and 2,000 teachers. Being an ancient architectural masterpiece, the university also had a massive library which was divided into 3 buildings one of which was 9 stories high. Students and scholars from countries such as Korea, China, Japan, Indonesia, Turkey and Persia all came to Nalanda to study at Nalanda. The importance of the University was synonymous with the decline of Buddhism in India and the rise of Hinduism in the subcontinent. The University’s legacy finally came to an end during the 13th century when Bakhtiyar Khilji, an invading Turkic chieftain ransacked the building and set fire to the great library.